This email address is being protected from spambots. You need JavaScript enabled to view it., Center Specialist, January 2020 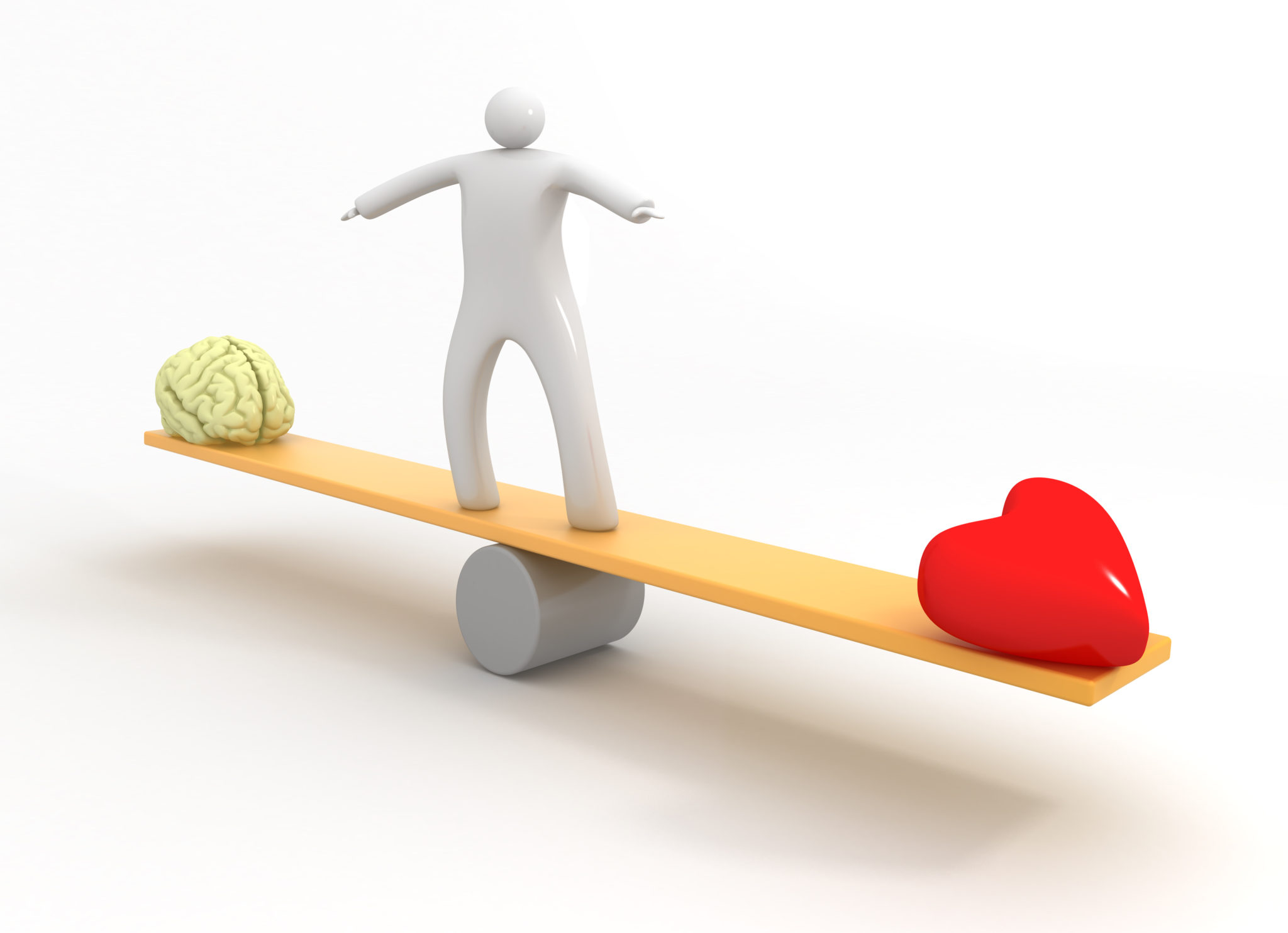 about student experiences and the value of CTE. There are many ways to promote CTE from written messages to video stories. The best advice of any public messaging campaign is to know the audience. By better understanding the audience, messages can be tailored to the interests of that audience. When thinking about audience messages, an adage comes to mind; “winning hearts and minds.”

The reality of public support is that people support a cause sometimes through their emotions, represented by the hearts and sometimes by rational thought expressed by the mind. When a CTE program wins “hearts and minds,” it has ongoing powerful advocacy.

A former CTE student supports CTE because of the role the program played in them getting a well-paying job and entry into a career. This basis of support from the former CTE student is emotional support. In contrast, a school administrator may support CTE because of the large number of at-risk students who stayed in school to graduate because they enjoyed their CTE classes. This type of support may be partly emotional but is primarily rational thought because the CTE engagement supports one of the school goals.

Hearts are about emotions; the strategy for tweaking emotions is to focus messages on individuals, interesting stories, and images. What captures our emotions is individual stories, not group descriptions. Focusing on the student who overcame a disability and still became technically proficient to land that job or the student who started their own successful business are the ones that capture public hearts. Create these messages in interesting stories, including personal background, challenges, and efforts to overcome those challenges. Emotions are symbolized by the heart, but emotions are actually triggered in parts of the mind, and stories are the things people remember. Finally, the other strategy for emotional messages is images. Our brain craves and remembers images. Positive images, along with interesting individual stories, are the best way to the public’s hearts. Supporters such as teachers, parents, and prospective students are most often influenced by messages that target emotions.

Capturing minds is about rational thought. Messages that capture rational thought are those that emphasize descriptions, details, and data. In contrast to the individual stories for emotional connection, rational thought seeks to understand. CTE stories need to emphasize how groups achieve and provide more in-depth descriptions. These descriptions should include more detail and data to explain the value of CTE. These messages should focus on reporting numbers like the growth of programs, students in internships, or dollar values of student enterprises. Supporters such as school leaders, government officials, and employers are most often influenced by stories that trigger rational thought.